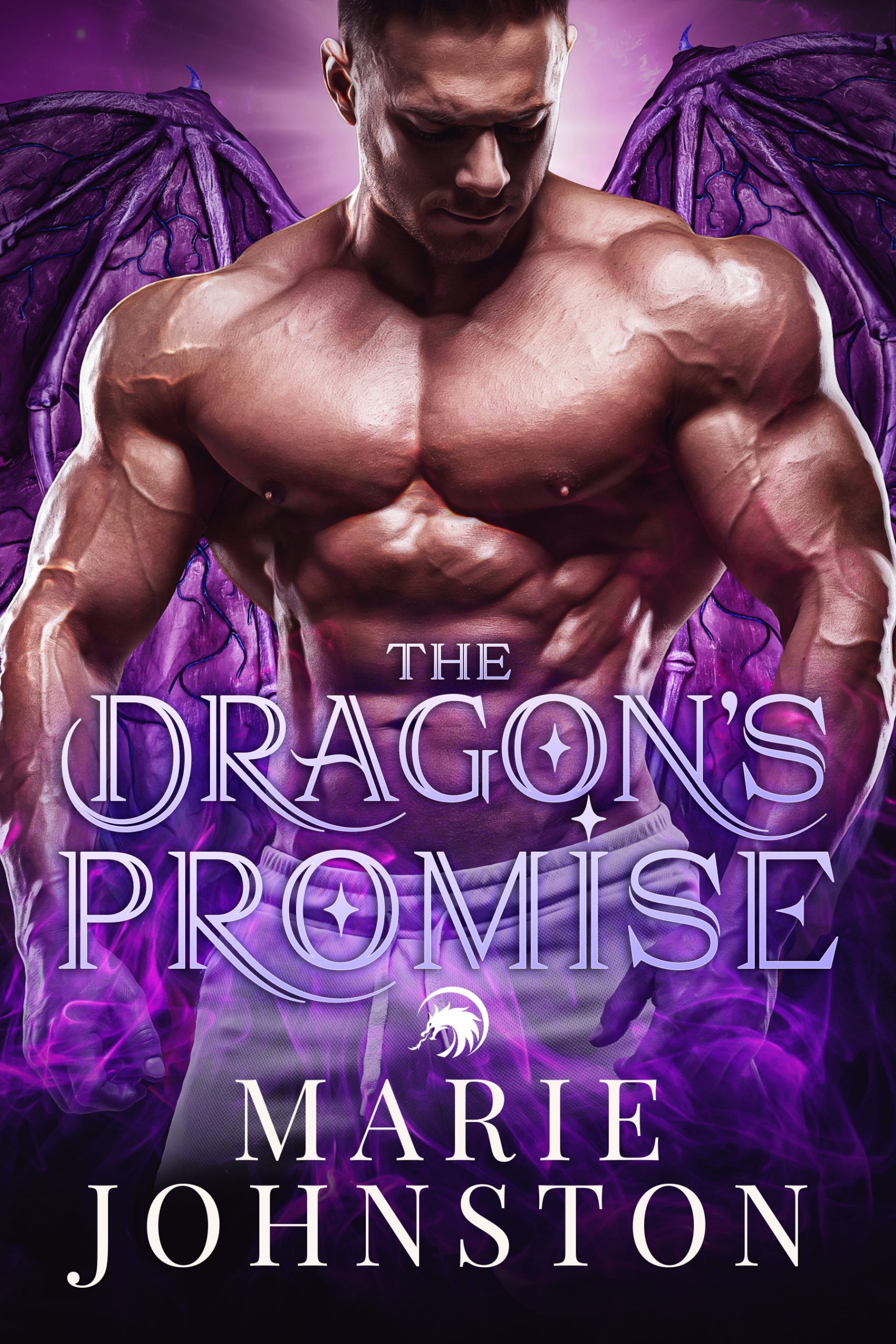 The only female I ever wanted was promised to my brother. But he found a woman, fell in love, and Venus is back on the market. Only she doesn’t want someone like me. A self-professed nerd, but worse, a male ten years younger than her. She’s stubborn, but I’m determined to win her over. Until she leaves.

The cost is high for a dragon shifter who’s single after a certain age. For a girl who grew up the laughingstock of her clan, mating Penn is the best way for history to repeat itself. So I flee to live my last days in peace. Only the persistent and devastatingly handsome male finds me. And when I start to melt, another female stakes her claim. And I have to decide if shifter politics are worth losing my life and my guy over. 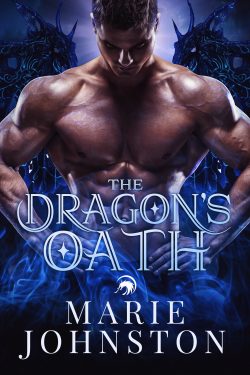