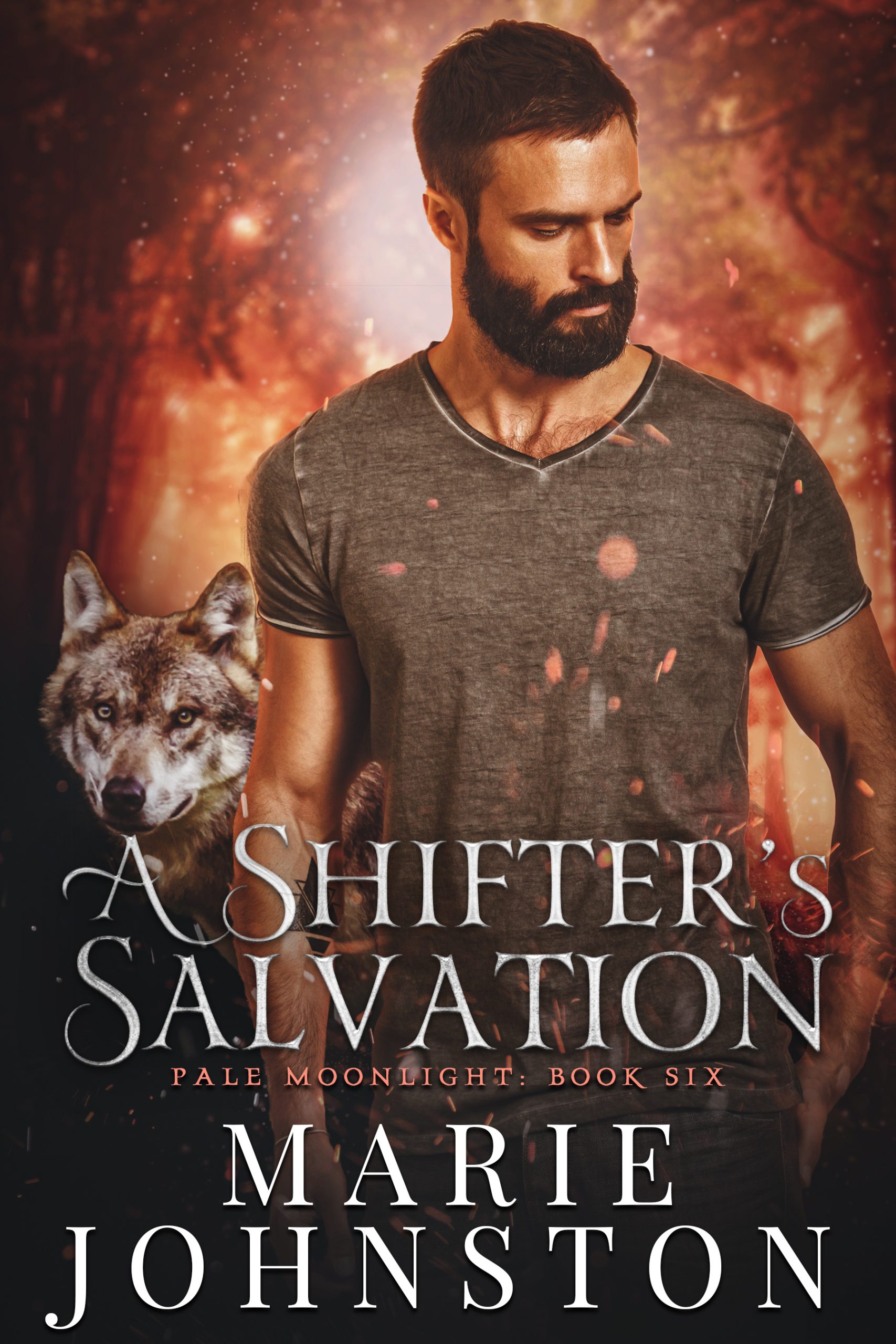 When Malcolm's destined mate chose another male over him, he threw himself into his Guardian work. Policing his kind gave him purpose during the day and the nights were spent in debauchery with his twin brother. Only now his brother is happily mated and Malcolm is alone. So he throws himself into solving the biggest mystery of his life: finding out what happened to his sister. But when he comes across a female that knows more than she'll ever admit, he might learn more than his purpose. His might find his salvation.