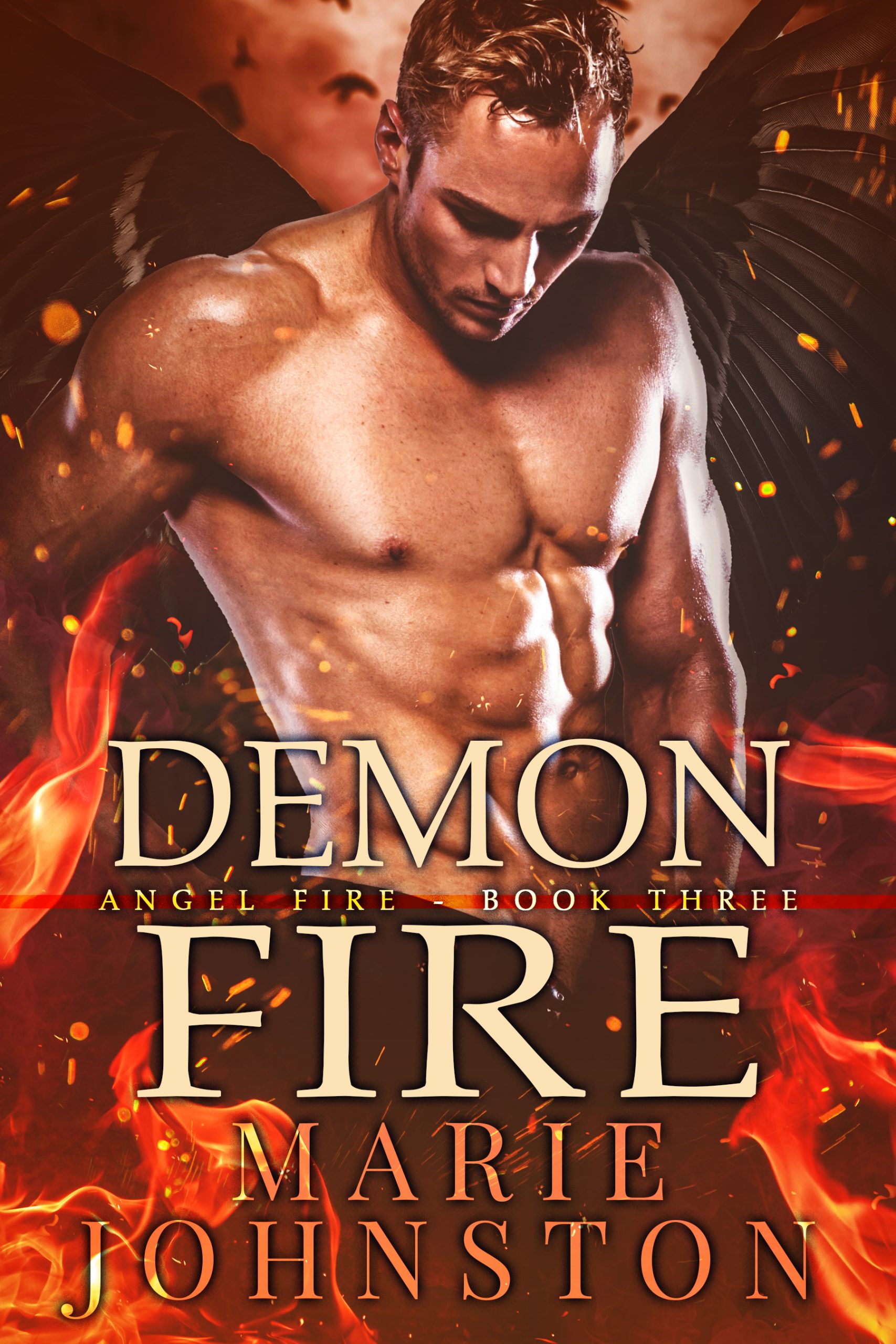 She betrayed her kind and was exiled from her realm. When Sierra is dumped in a snowy forest before an impending blizzard, that should be the end of the newly fallen angel.

Boone wanted isolation. He wanted peace. He wanted to be left the hell alone. But a last-minute trip before he’s stormed in for days turns up more than spare wood and a rabbit in his snares. He finds an unconscious and bloody woman.

Sierra’s realm might have erased her existence, but that doesn’t mean she’s been forgotten by those who want to use her for their own means. Demons have found her, and sticking around puts Boone at risk, the one man who makes her think she might deserve more than shame.

Boone’s not going to let his fallen angel go. But going on the run with Sierra means discovering a terrifying new world, one with monsters that aren’t much different from the world he abandoned. If he couldn’t face his past, how is he going to survive his future and save his fallen angel? 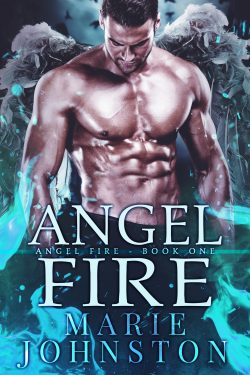 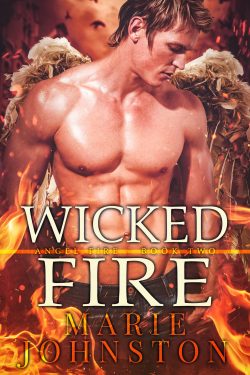 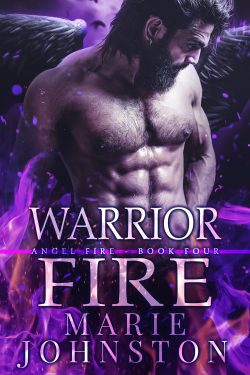 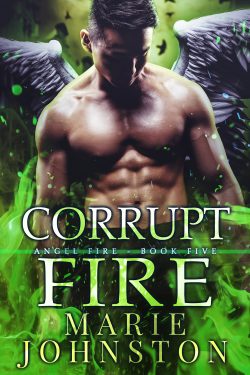