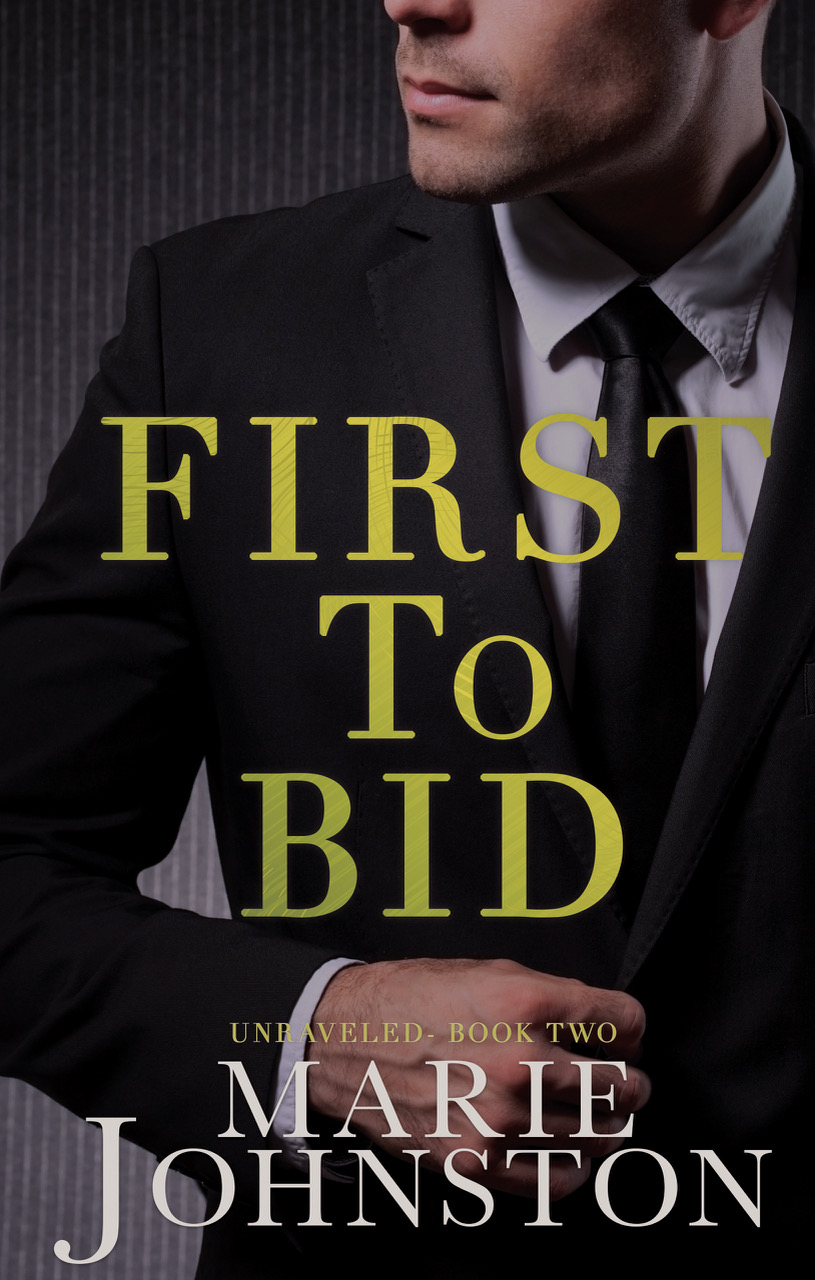 The girl I once knew as Crazy J, the one obsessed with me in high school, just won a week with me at my lake cabin. I’ve built my empire on reputation, it’s how I land accounts worth millions, but Tilly Johnson gives zero thought to what people think of her. From her Wacky Monday work clothes to her raucous laughter, I should be cringing every time she walks into the same room as me and opens her mouth.

Only I'm starting to crave it. I want more of what Tilly has to offer. Until her reputation clashes with one of my biggest accounts and threatens to bring my world crashing down. Helping her could cost me everything.

First to Bid is a full-length standalone novel in the Unraveled series. It was previously published as Highest Bidder in the now obsolete Fanboys series 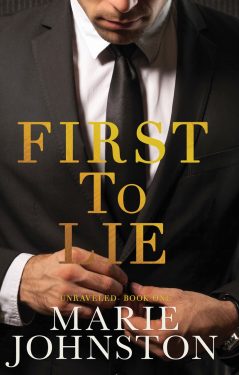 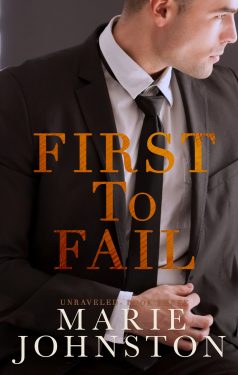