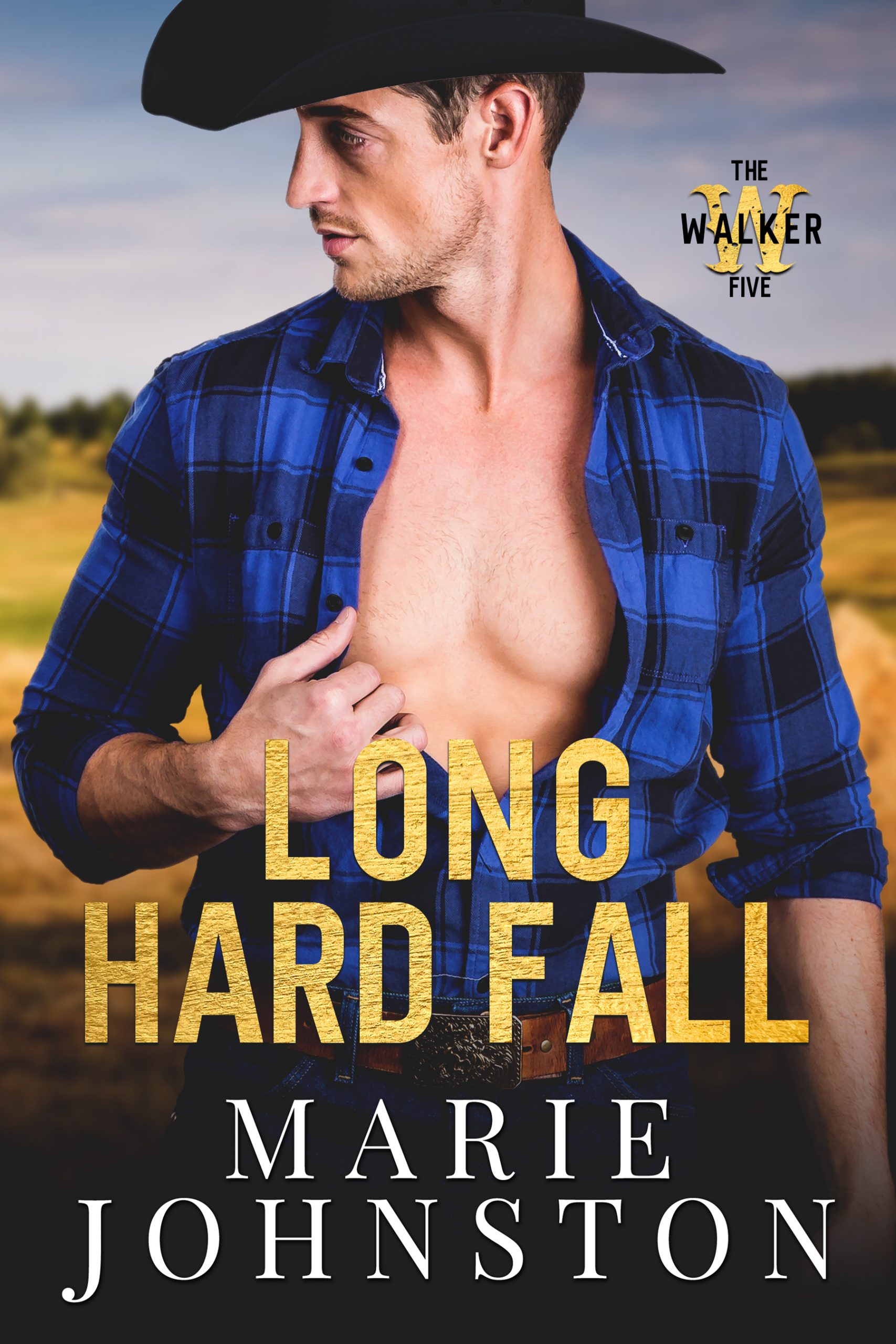 Cash Walker always leaves a lady’s bed before morning—after all, he has a day full of chores waiting on his ranch. So when he wakes up one morning to his latest catch creeping out of the room, he figures he had it coming. Until later the same day, when she shows up in his barn. Turns out, she’s come to town to talk about the one subject Cash refuses to discuss with anyone.

Abbi Daniels is tired of being the responsible woman her parents expect her to be, but even she can admit that jumping into bed with the last guy to see her brother alive wasn’t her smartest move. Cash won’t talk about the day her brother was killed, but she refuses to leave town without answers. Only the more she’s around Cash, the less she wants to return home and the more she feels like her old self again.

With Abbi around, Cash’s no-commitment resolve breaks down. Around Cash, Abbi finds the freedom she’s craved for so long. But how will their fragile connection survive when all the things left unsaid between them come to light?

Indulge your wild side and get your copy today! 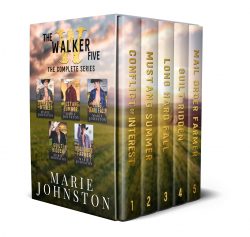