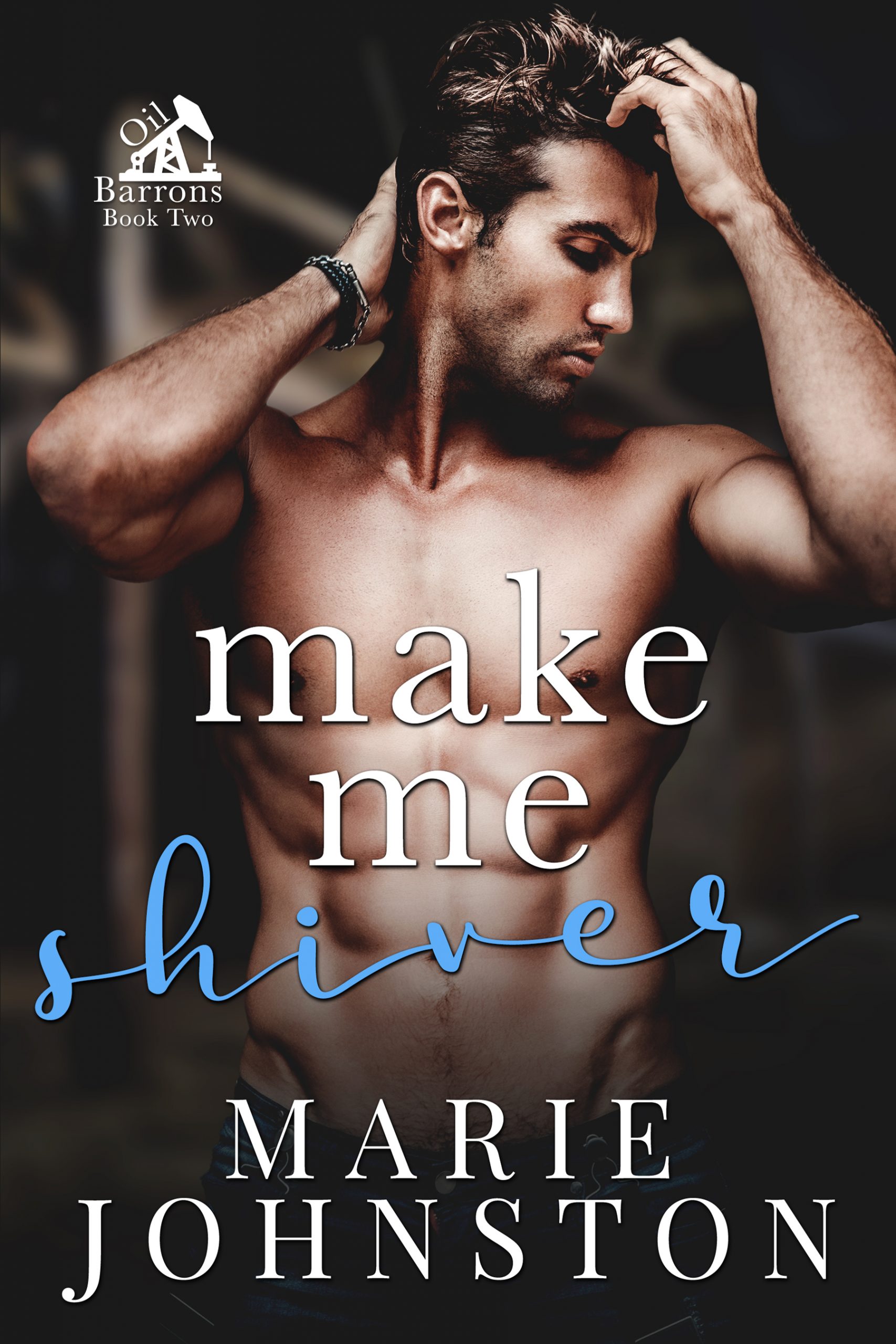 Have you ever gotten married without telling anyone? I did. Not saying anything was the easy part. I had moved to a big city, had no friends, and I wasn’t speaking to my family.

I tried the whole “fake it until you make it” thing. I was the fake part and my husband Archer was only concerned with making it. When I got a call about a family emergency, I walked out on my hot but overly ambitious husband and my superficial life and ran back home to the family ranch. And I stayed, ignoring my husband’s attempts to reach me—and I still didn’t tell anyone I was married.

Then a year and a half later, I find Archer standing in on my property, looking like a titanium rod in a pile of rusty nails. He came to end things between us but ends up staying to learn who he really married—the shy corporate woman with a perfect blowout or the sarcastic country girl with mud on her boots.

The longer he’s around, the more I see that I wasn’t the only one who was disingenuous. The suit is gone and my city slicker spouse is fixing fence, diving into muddy stock ponds to save calves, and calling in favors to get the cattle enough hay for the winter.

Yet none of that changes that my family needs me and I’m not abandoning them again. It doesn’t change that the career he worked so hard to build is over a thousand miles away in Texas. Or that the life I want is exactly what he’s run from. The only thing we’re doing is making it harder to sign the divorce papers. 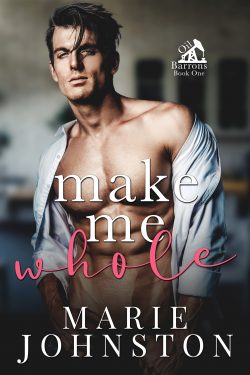