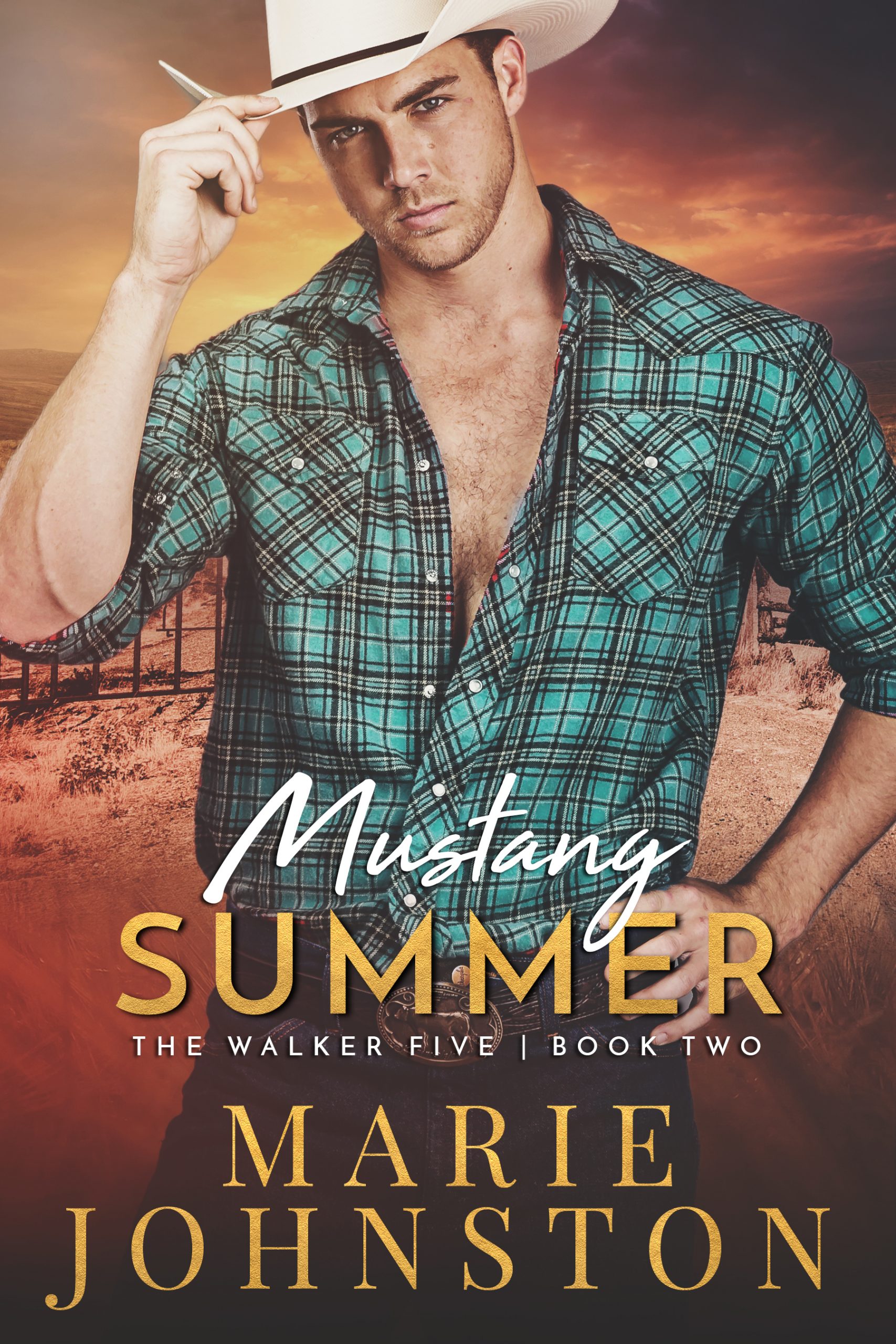 If only his family wasn't putting her brother in jail.

Brock Walker, part-time mechanic and full-time farmer, prefers figuring out what’s wrong with an engine over deciphering people’s actions—especially women. But when his standard aloofness prevents him from landing the classic car of his dreams, help comes from an unexpected source: the sister of the man his family put in jail.

Josie Alvarez, part-time bookkeeper and full-time Daddy’s girl, knows the last chance for her father’s failing garage is the collectible car she’s been sent to acquire. But after hearing the history under the hood, she can’t bear to hand it over to her dad, who’d just flip it and sell it. Bad blood between her family and Brock’s doesn’t overshadow his passion for the classic car, so she jumps in to help Brock negotiate the car’s future.

Walking away from the car proves easier than leaving the quiet mechanic. He’s refreshingly different from the other men in her life, opening her eyes to her own potential. And she’s the only woman to ever accept him as he is, without underestimating or coddling him. Brock’s cousins don’t want her on Walker land, but he wholeheartedly disagrees…until Josie’s desperate father comes up with a plan that’ll save himself, but pit family against family.

Get under the hood of your very own copy today! 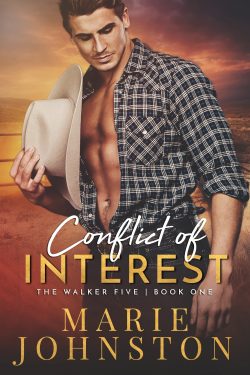 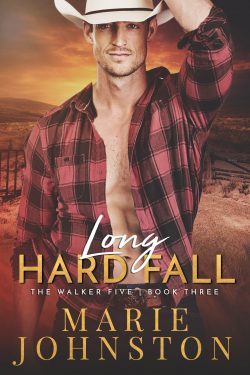 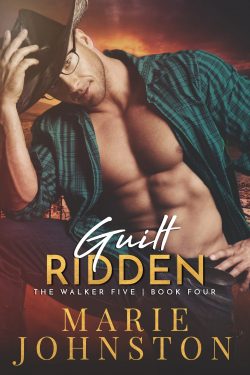 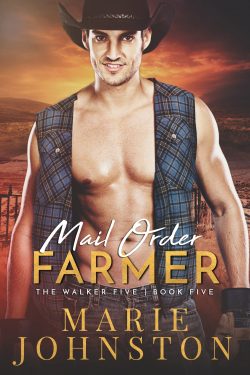 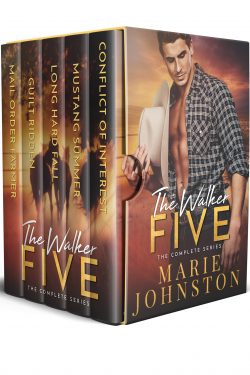