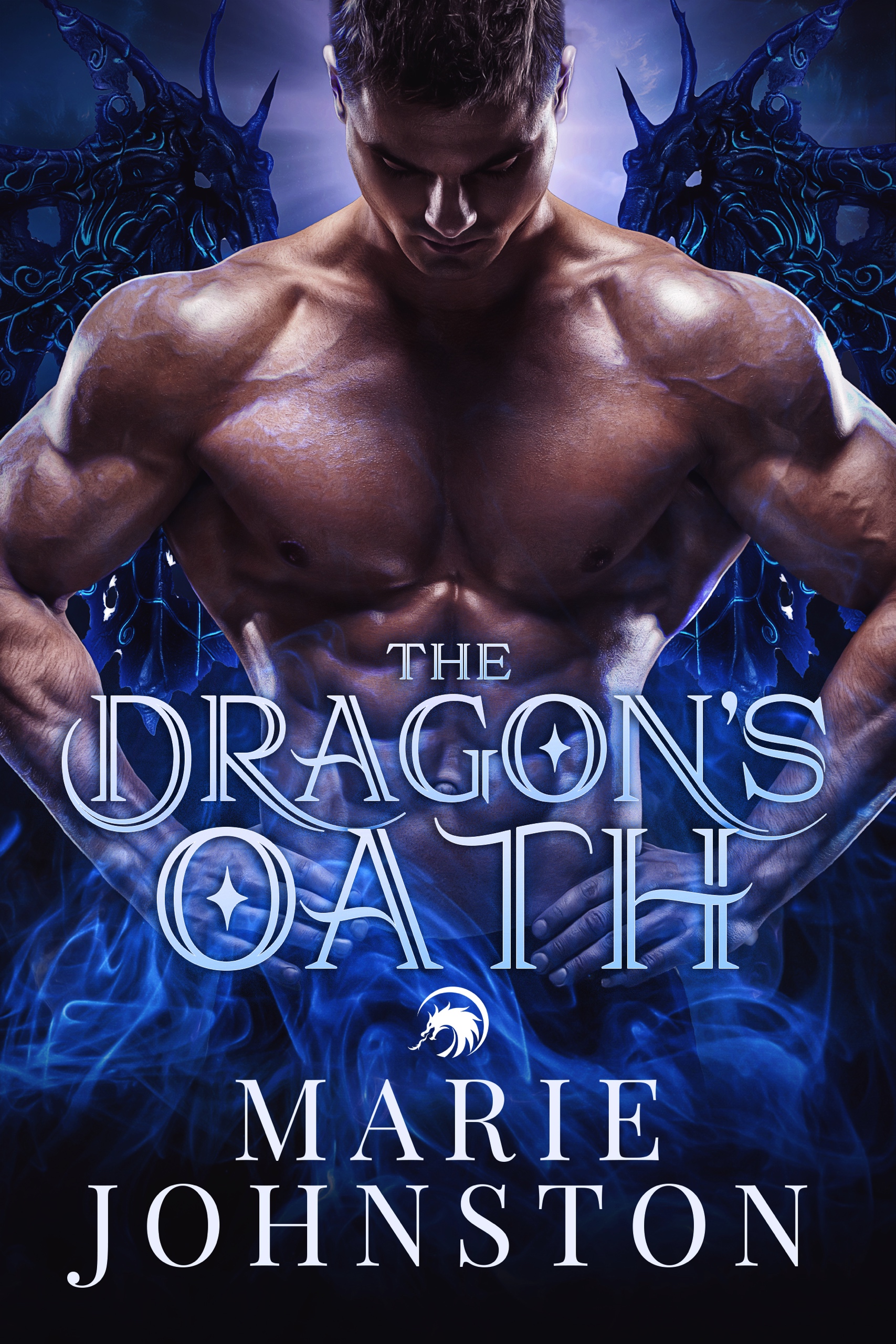 In hindsight, demanding a human woman swear herself to me in exchange for the life of her father wasn’t my best idea. But I saw her, and I wanted her, and I needed a mate. After shouldering the responsibility of all shifter-kind for so long, I acted selfishly. I knew what breaking her word would cost her. Ava was the one who made an oath to me, but I might sacrifice everything to save her from it.

I’m supposed to hate Deacon, and I shouldn’t believe his story about dragon shifters blending in the human world, but the longer I’m around him, the harder it is not to fall under his spell. I humor the oath I made and try to get to know him, but I’ve got one foot out the door. I’ve been duped by false promises and handsome faces before, and I’m not giving up everything for a man again. Only Deacon isn’t just a man. And he has secrets that could threaten more than my heart. 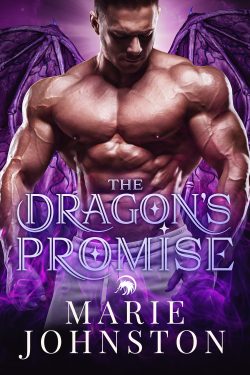