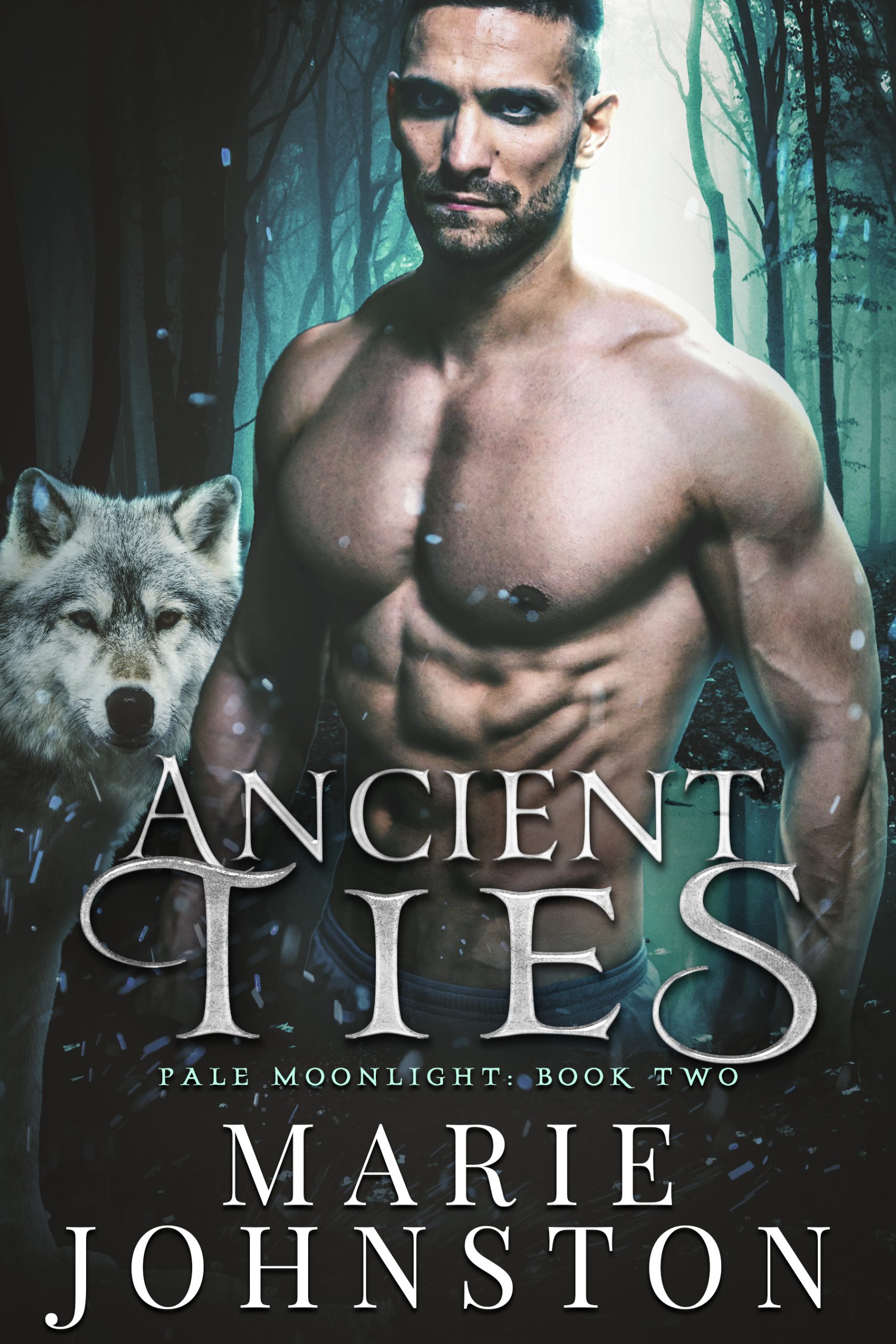 Her destined mate...promised to another.

Chayton Eagle comes from a strong line of wolf shifters, his father an ancient in their pack. He proudly acts as a Guardian to their people, but the one thing he doesn’t need is human-raised Kaitlyn on his team—especially when she passes out each time she shifts! And he has to remember he’s scheduled to take the blood oath with another female, a long-ago pairing arranged by her parents. It doesn’t matter he and Kaitlyn are fated mates.

Kaitlyn Savoy knows Chayton is supposed to be her mate. Too bad he’s such an ass about her human upbringing making her weak. Too bad she’s been assigned as his partner to take down the feral shifters threatening one of the colonies. Too bad she’s so damn attracted to him, a tidbit Chayton's soon-to-be inlaws notice. And they intend to put an end to the temptation Kaitlyn poses.

Will his destiny or his promise triumph? Ancient Ties is a standalone read in the Pale Moonlight series by an award-winning author. 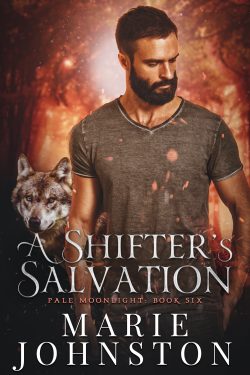