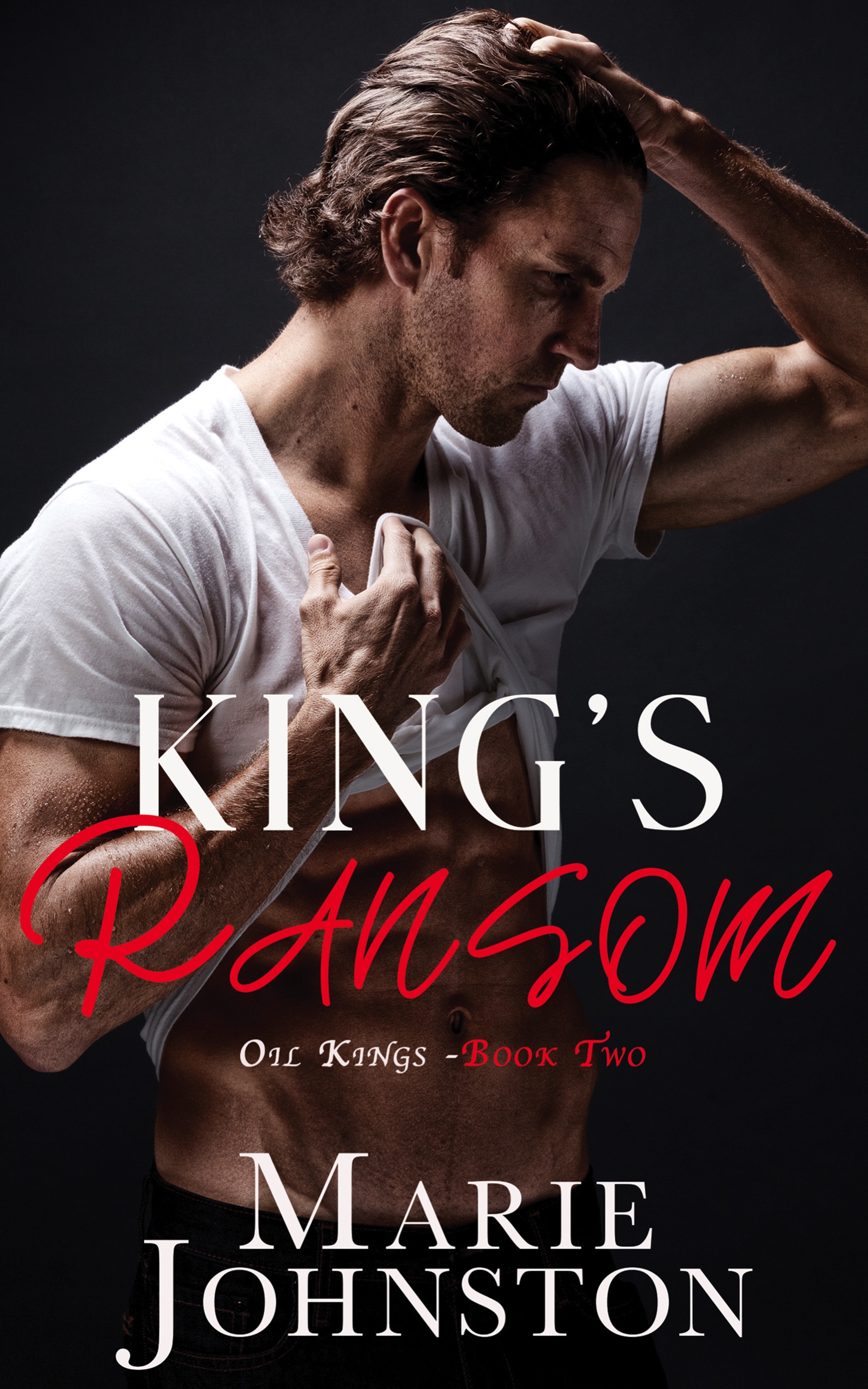 When revenge turns into a fake engagement...

It was supposed to be a simple case of revenge: get to know King Tech owner and CEO Beckett King, learn his secrets, and ruin his life like he ruined my brother’s. But Beckett King offers me a deal I can't refuse.

Not only does he want me to pretend to be engaged to him, he needs to marry me to get his grandmother off his back. And at the end of the year, we can go our separate ways, only I’ll be a whole lot richer.

I won’t fall for his irresistible good looks, or that aw, shucks country-boy charm he still possesses from growing up on a ranch. I'm smarter than that. He has a lesson to learn and I'm the best one to teach him.

But that’s the tricky thing with revenge. It doesn’t always go as planned.

King's Ransom is a standalone novel in the Oil Kings series written by an award-winning author. 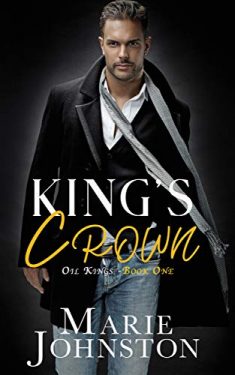 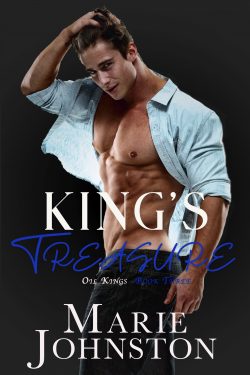 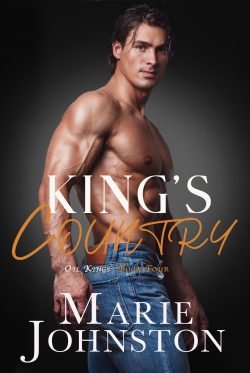 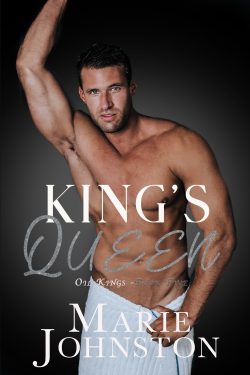 My son left for school in sweats and shorts. My da

I finally uploaded the pictures from my camera. So

😬 My trampoline, my roof, and my kids might blo

Nothing attracts cats faster than when I color on