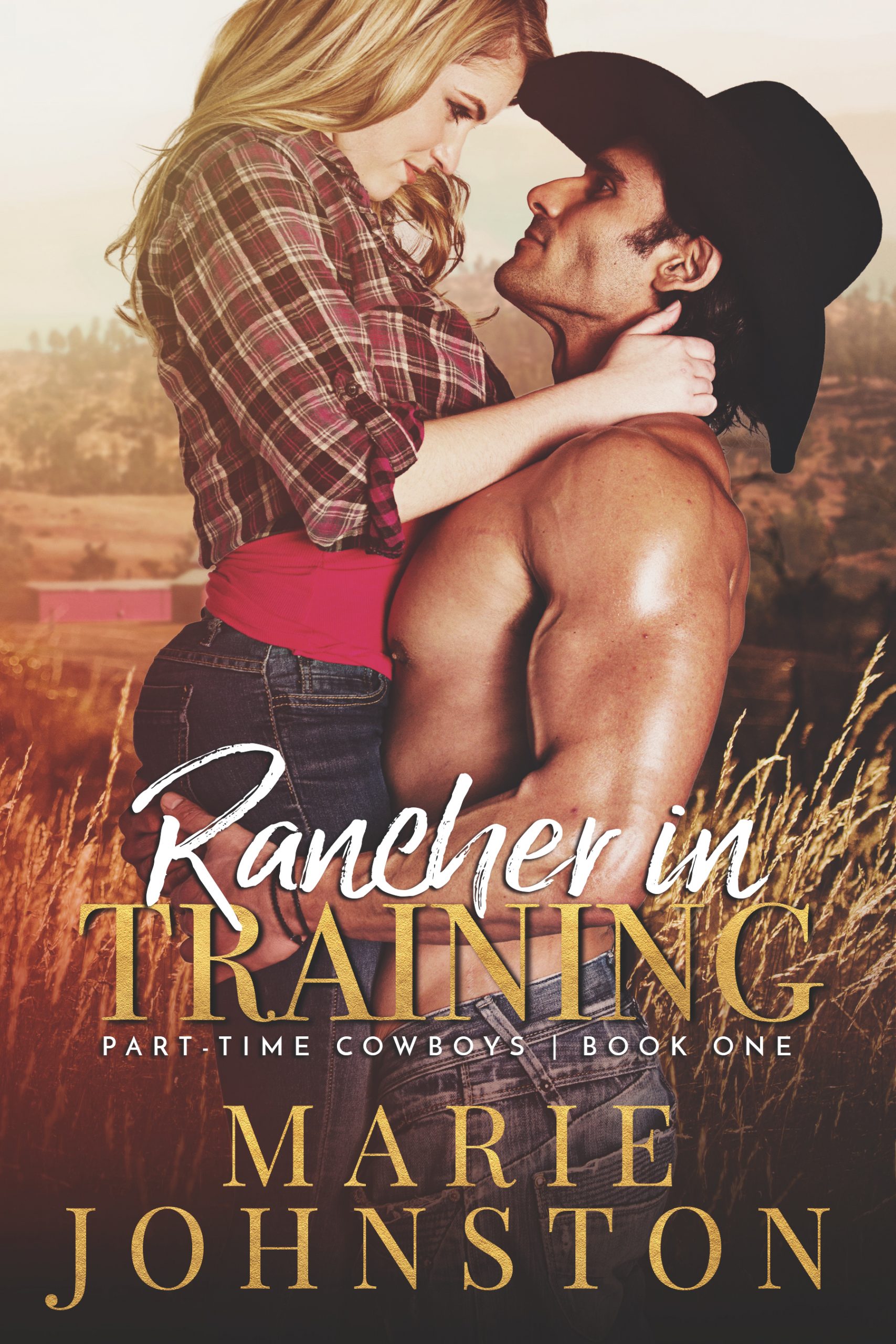 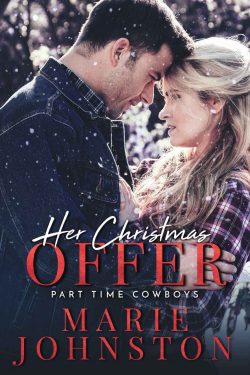 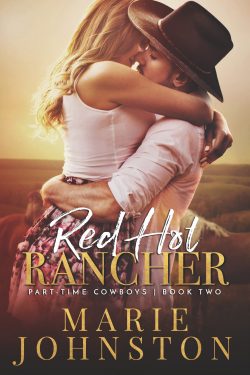 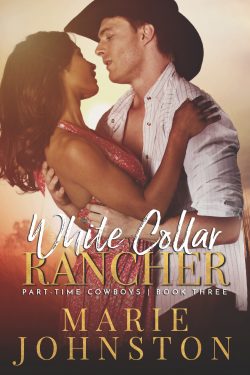 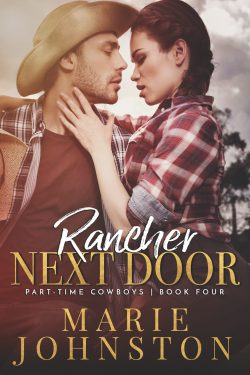 The kids are having their Valentine’s party toda

I hate when I’m trying to work and someone turns

My birthday's in between me and King's Crown relea

Mighty Hunter, a bit chonky and a lot deadly. Smel