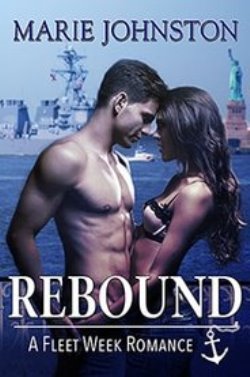 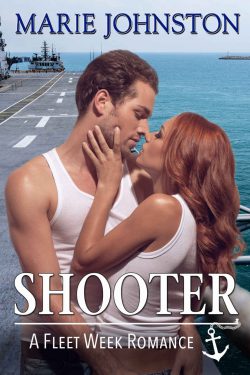 According to the weather channel app, this storm w