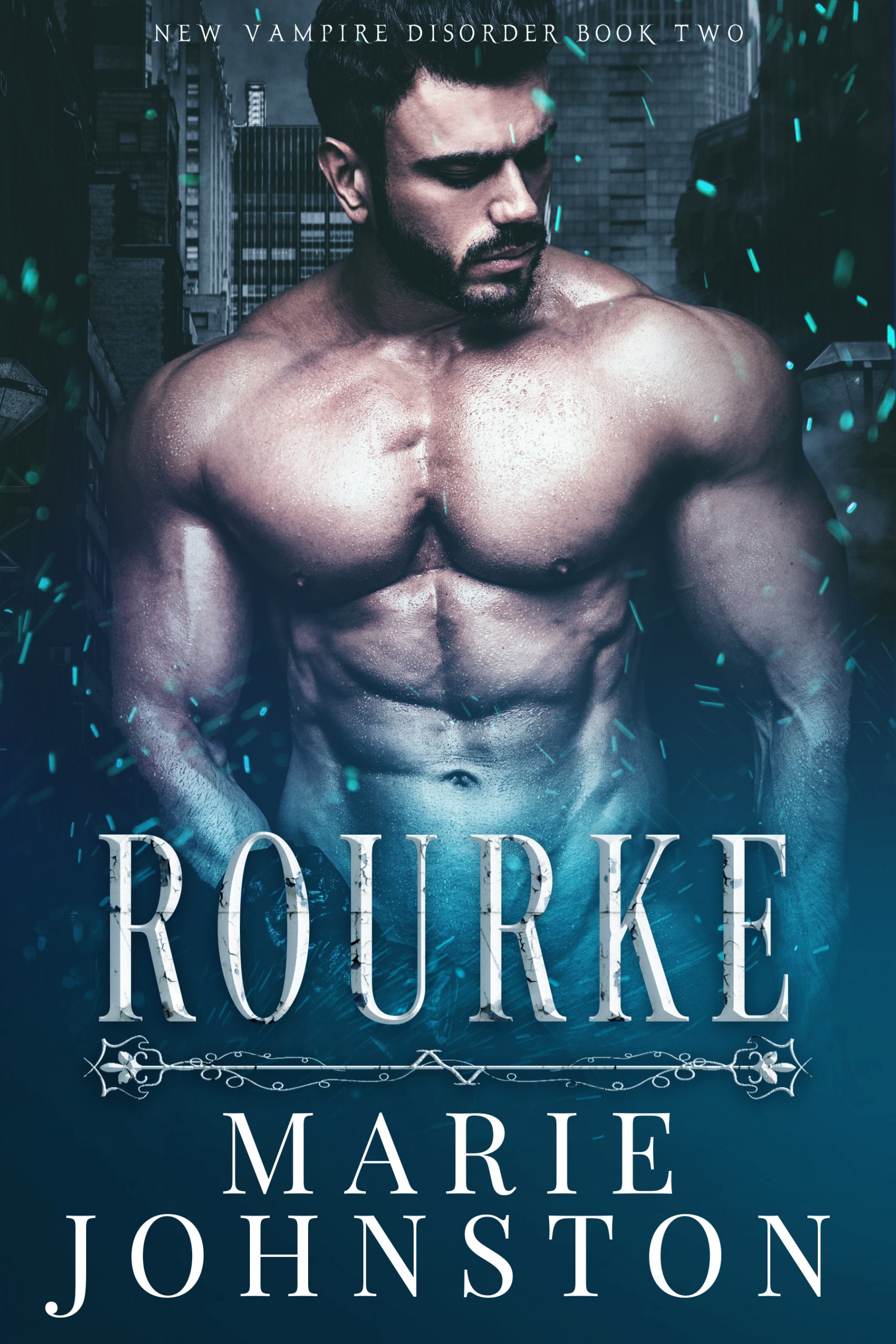 He haunts her nightmares.

Grace was a vampire child adopted by humans and raised in a secluded but loving environment. When she stumbles across the murders of her human family, the male from her nightmares is there. He’s supposed to be a monster, but he looks more like a fantasy.

It was supposed to be a simple investigation. Rourke would hunt the creatures that killed the humans and move on to his next mission. But Grace complicates everything. The crime scene smells like brimstone, Grace’s story doesn’t add up, and the way she looks at him… It's enough to make an embittered vampire dream.

But their meeting wasn’t a coincidence. Grace and Rourke need to hunt creatures that are both nightmare and reality, or die trying.

Escape your own reality in a thrilling book. Get your copy now.

Book sales are a good excuse to play with graphics

The cat in her natural environment, showing me doe

These three were watching us watching them. . . .

When I have to cut my kids off mid conversation to