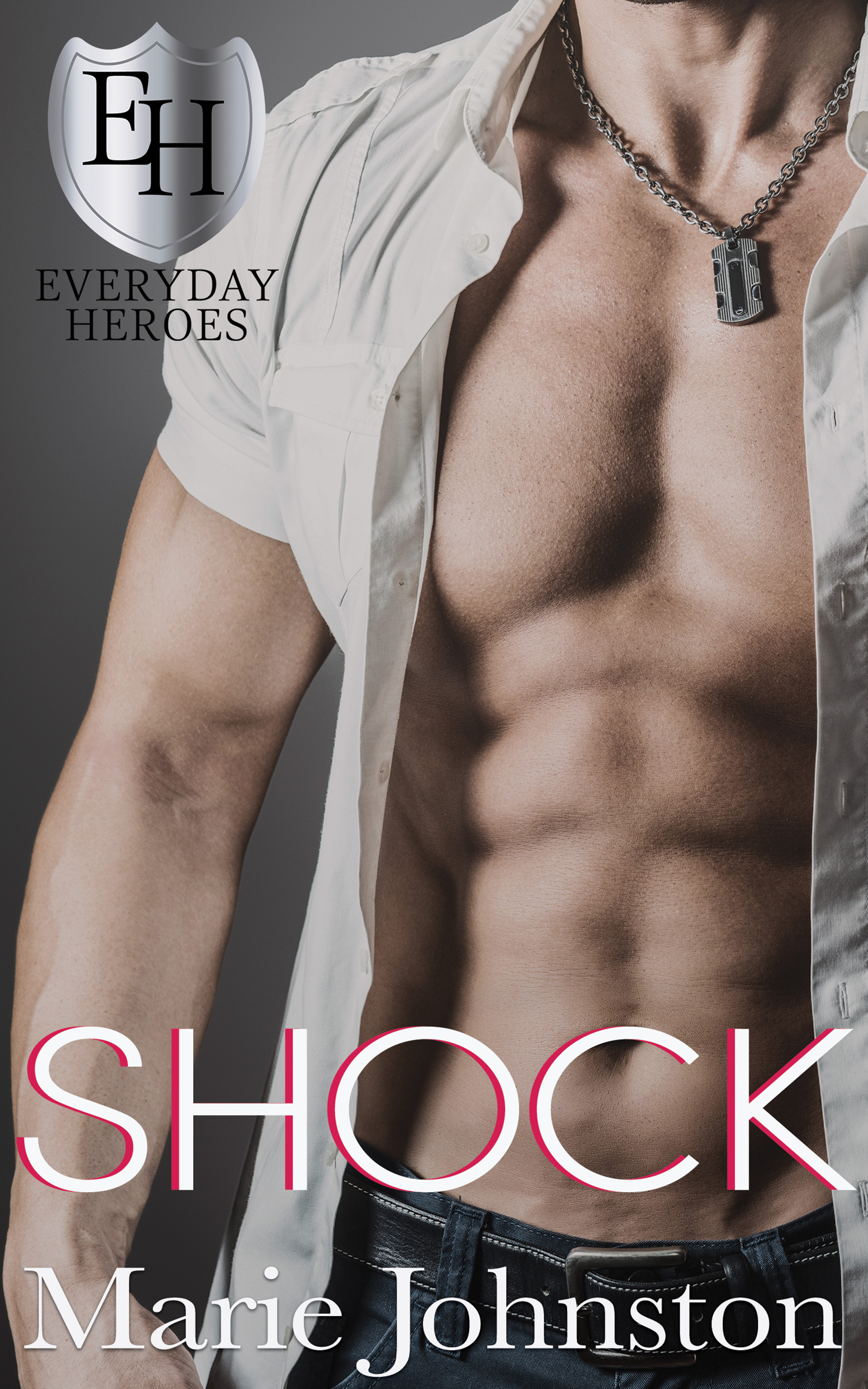 Shock is a friends-to-lovers contemporary romance written in K. Bromberg’s Everyday Heroes World project.Sunnyville was just a place to stop for a while and resuscitate my life—until I met Ford Monroe. To all the other women in town, he’s a player. To his ex, he’s a failure she doesn’t want around their kid. But to me, he’s a paramedic and my partner and my best friend. Dating isn’t worth ruining the best relationship I’ve ever had, no matter how hot he is. But when my ex-fiancé comes to town to woo me back and Ford’s ex-fiancée claims he’s a poor role model for his son, Ford has an idea. An idea so crazy it might just work to get both our exes off our backs. ***Fake dating the only woman who can resist my charms shouldn’t have backfired. But I’ve spent more than a year trying to pretend Lia Wescott isn’t the sexiest, smartest woman I’ve ever met. It’s not long before working together isn’t enough and we’re no longer pretending to date—we’re doing the real thing.I’m getting the life back that was taken away years ago and enjoying time with my new girlfriend and my son. Until my ex drops a worst case scenario on me, and I’m suddenly faced with choosing between the two most important people in my life.