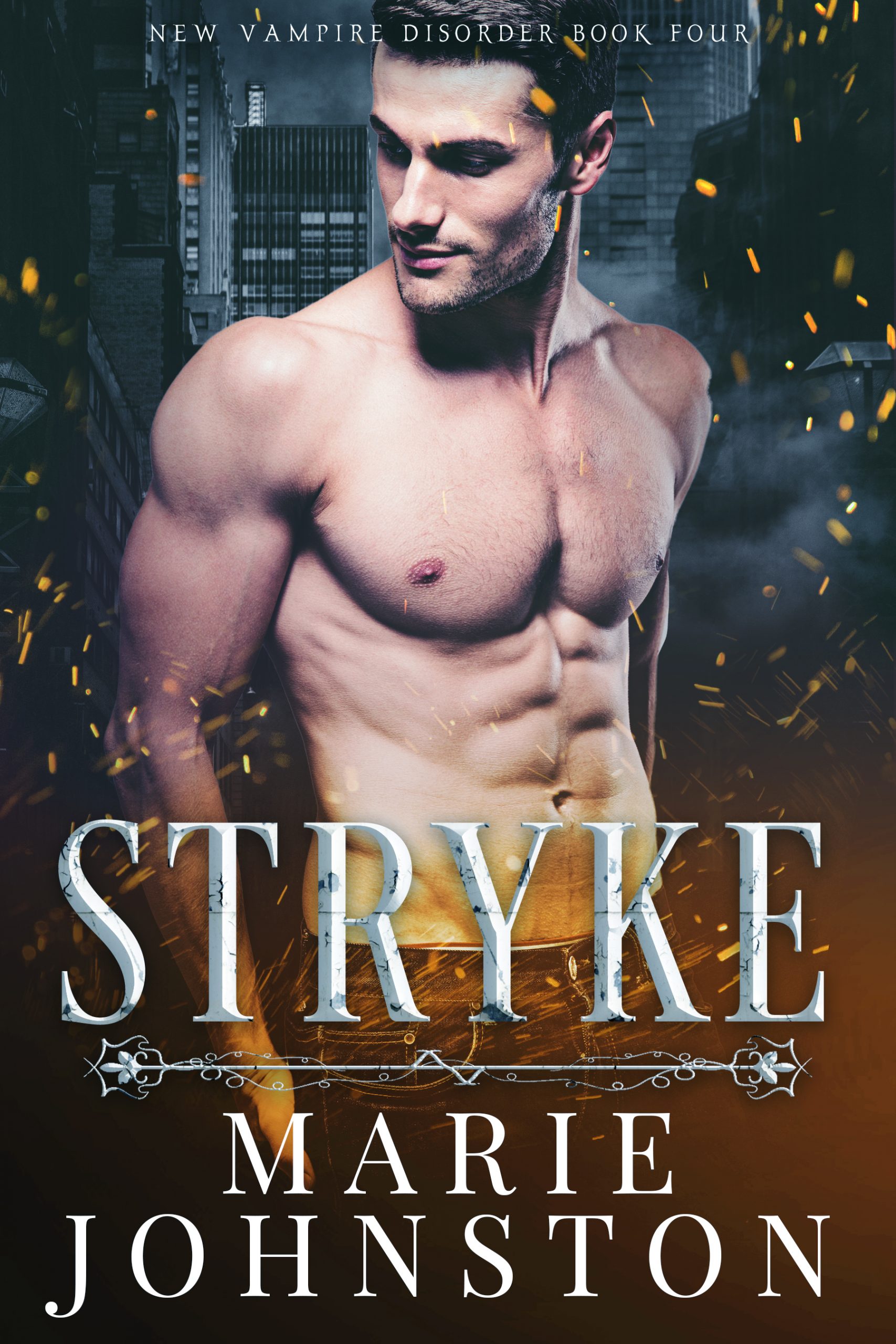 A demon in love…
Stryke harbors a love so secret, not even the powerful vampire he’s bonded to knows about him. When a sadistic demoness uncovers his bond and orders a hit on his female, Stryke’s carefully laid plans dissolve under brutal beatings and imprisonment.

Scraping his last threads of energy together, he escapes the underworld to save her. But the cunning vampire rescued herself and would rather shove a blade in Stryke’s heart than claim it.

A vampire’s duty…
Uptight vampire Zoey Chevalier lost her mate years ago, but her duty protecting her species keeps her going. Lately, she’s been coming unraveled and fantasizing about a male she’s never met. She’s alone and going crazy, and hiding her instability from her team.

When several underworld lackeys capture her, she fights her way into the arms of her dream male. Stryke’s a mortal enemy with an absurd story about their connection, and he dredges up hopes and dreams that died with her mate. And if he can’t convince her to accept their bond, he’ll once again be at the mercy of the underworld.

Put yourself at the mercy of a scintillating read. Get your copy now. 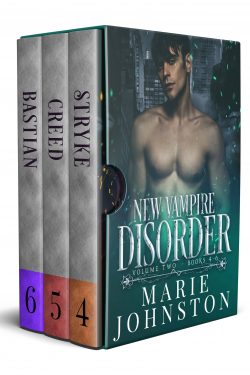